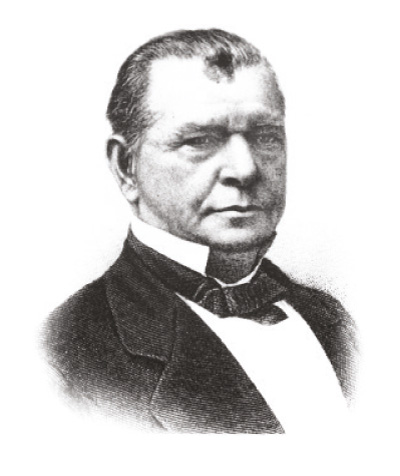 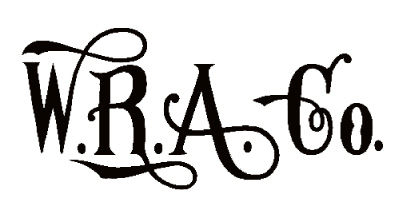 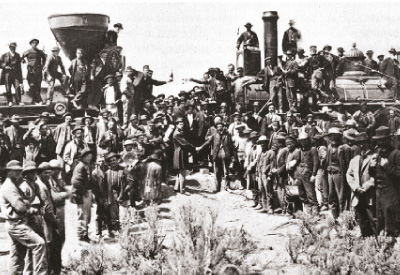 1869
The transcontinental railroad is completed, opening the American West to settlement. This westward expansion will fuel decades of demand for Winchester firearms. 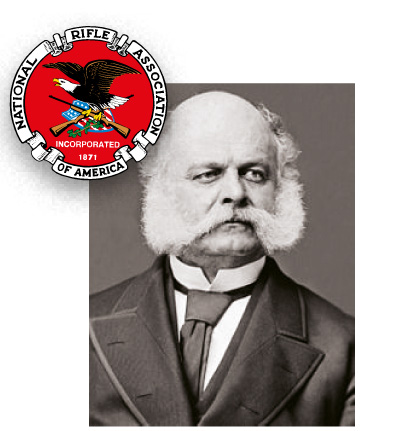 1871
The National Rifle Association is founded in New York with U.S. Army General Ambrose Burnside as the organization’s first president. 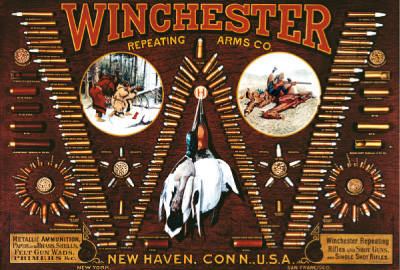 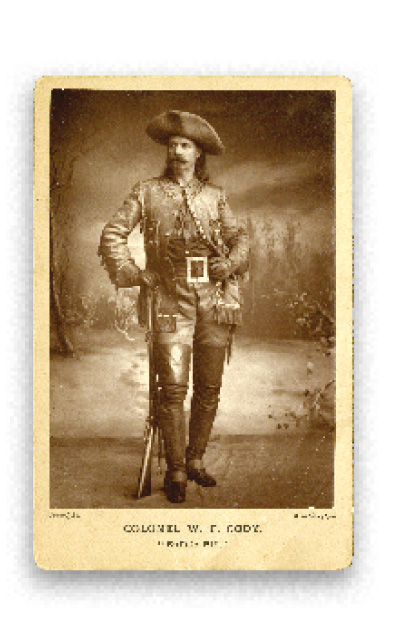 1875
“for hunting, I pronounce your improved Winchester the boss.”
— — William F. « Buffalo Bill » Cody in the 1875 Winchester catalog 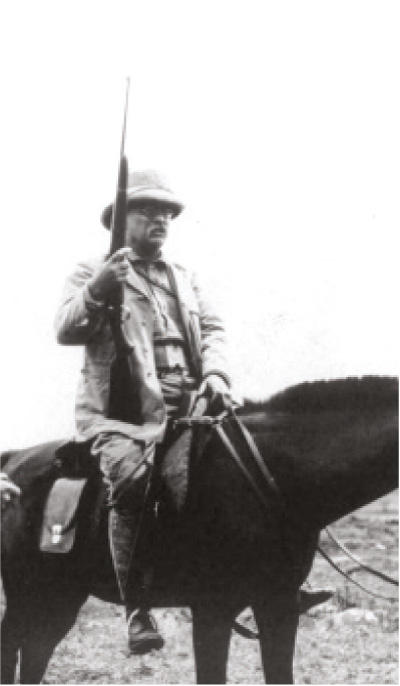 1876
“The Winchester…is by all odds the best weapon I ever had, and now I use it almost exclusively...”
— Theodore Roosevelt on the Centennial Model 1876 lever-action rifle

1878
Winchester receives a patent for a folded type primer anvil. 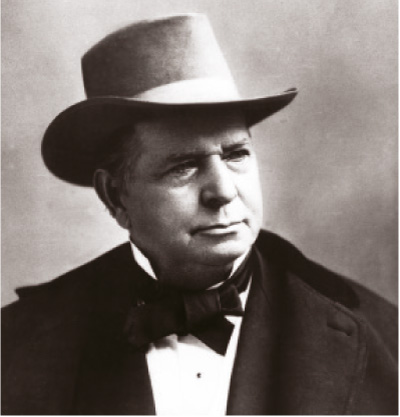 Combined with the Model 1894, this is the most famous hunting rifle and bullet combination never to have existed. 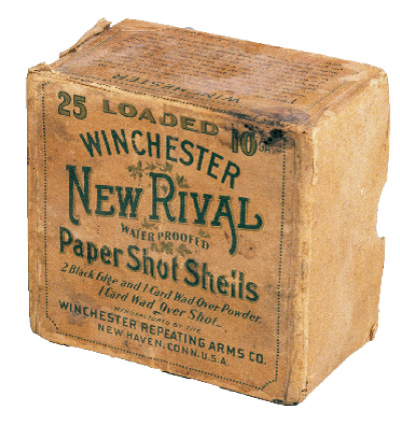 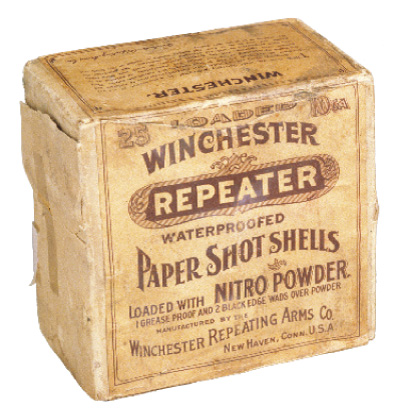 The first Grand American Trapshooting Championship marks the beginning of more than a century of Winchester support for the annual event. 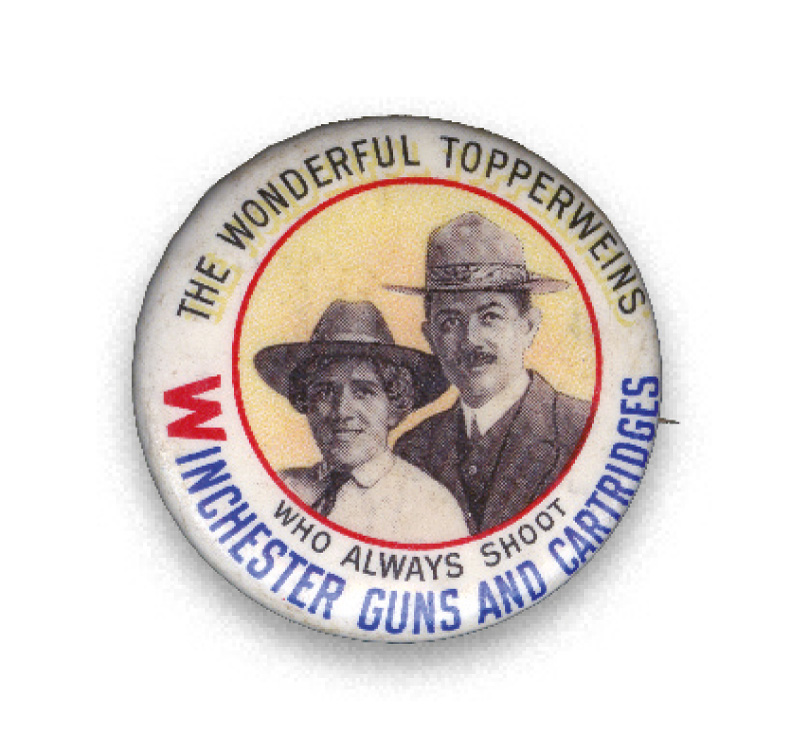 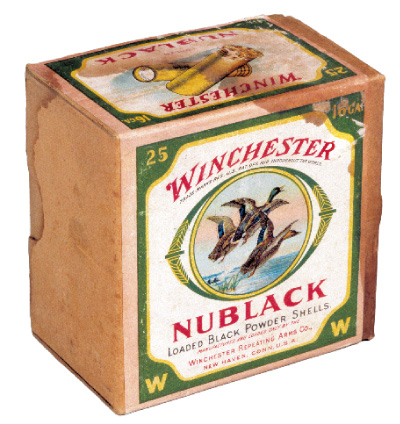 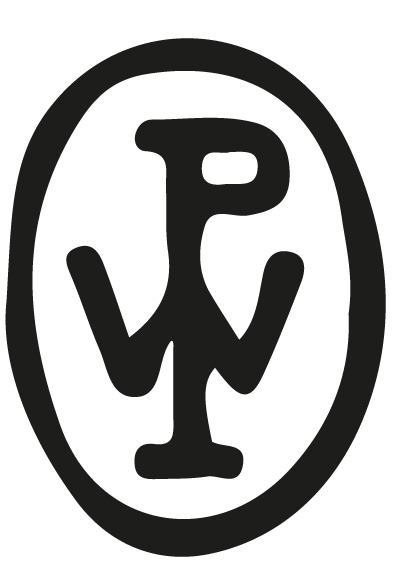 1907
The Model 1907 semi-auto centerfire rifle is introduced along with the new .351 Winchester Self Loading smokeless cartridge. 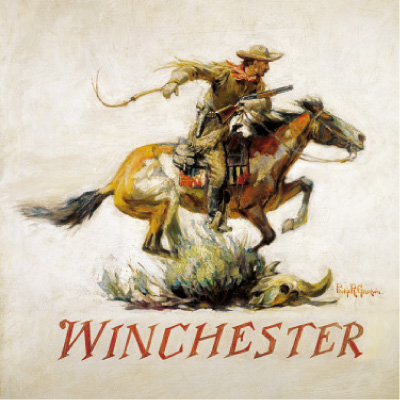 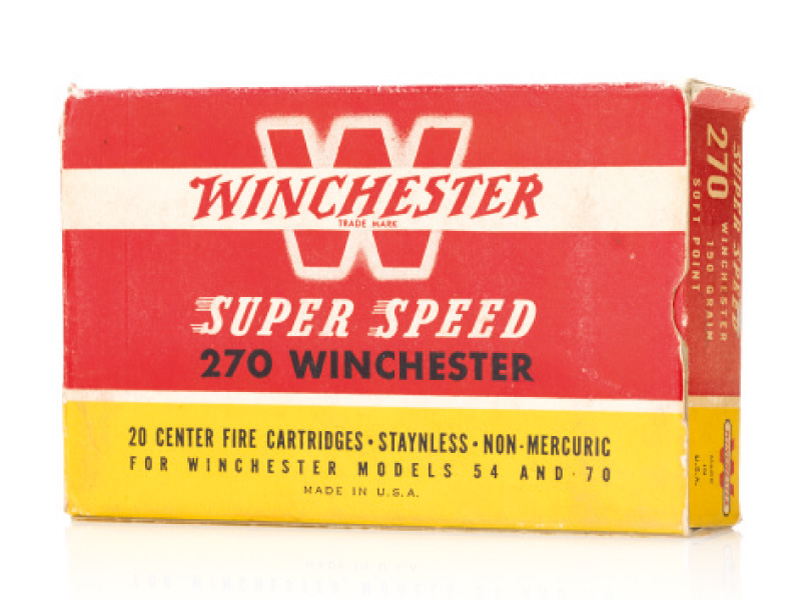 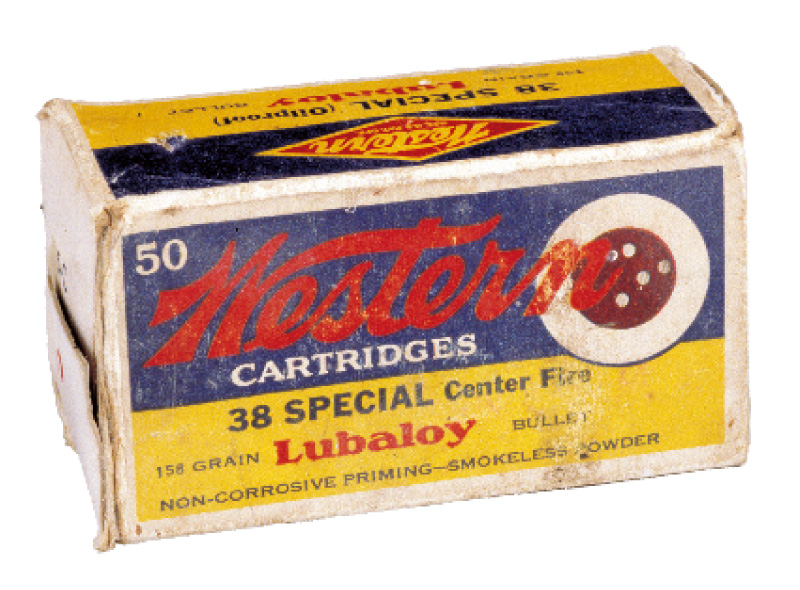 1935
Western collaborates with Smith & Wesson to produce the 357 Magnum cartridge. 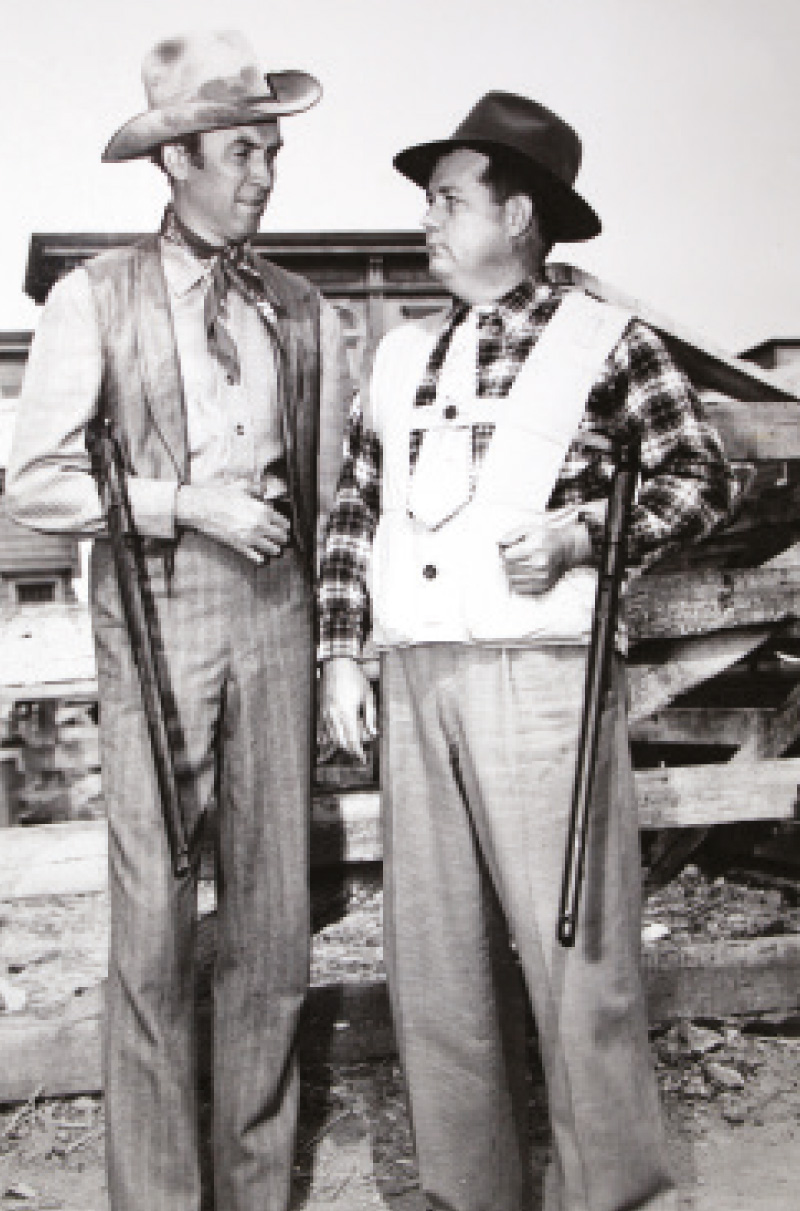 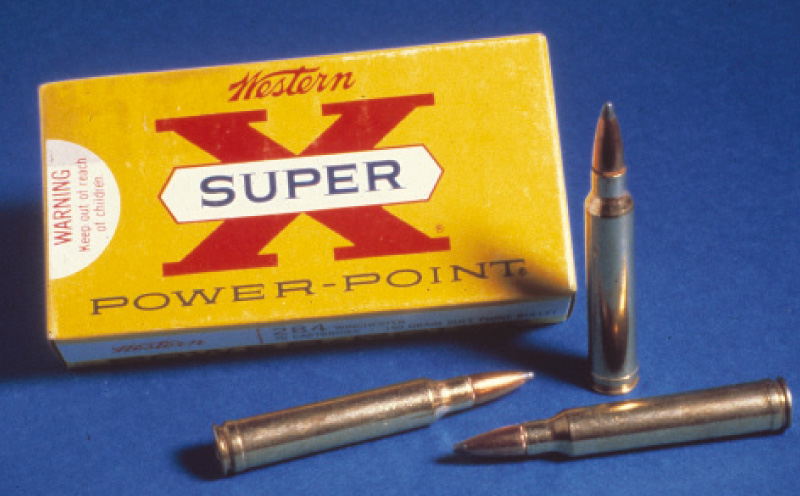 1961
Launch of the Power-Point bullet, designed to expand more rapidly.

The 458 Winchester Magnum cartridge is introduced. 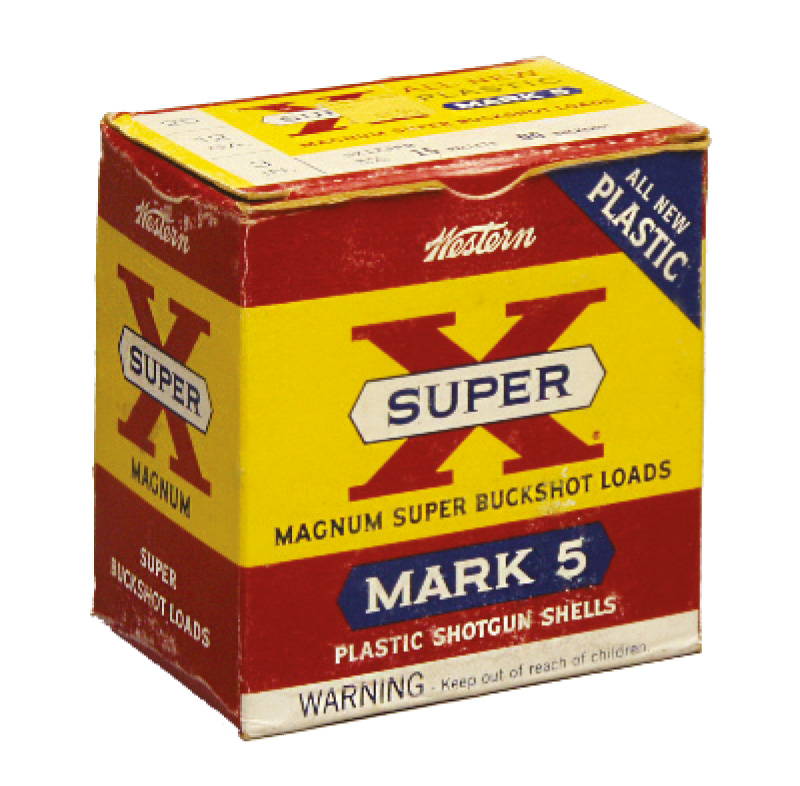 The 300 Winchester Magnum cartridge is introduced, filling an important performance niche between Winchester’s 264 and 338 Magnums. 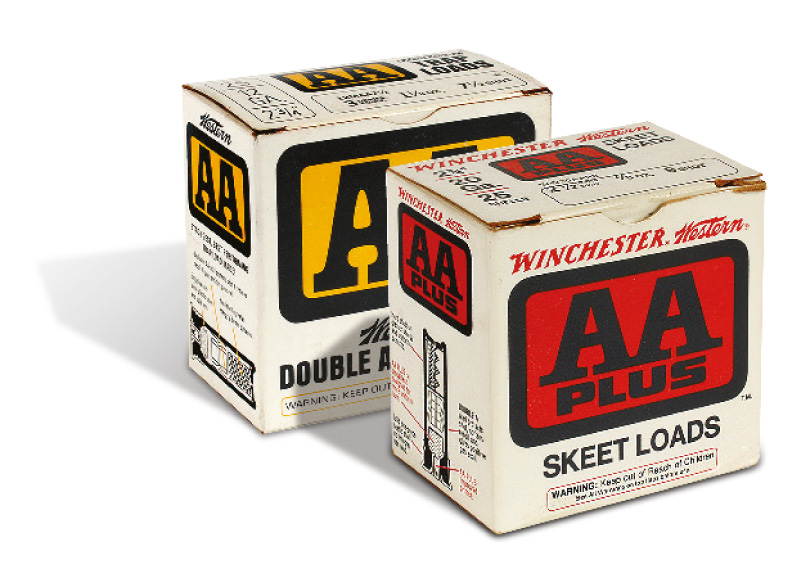 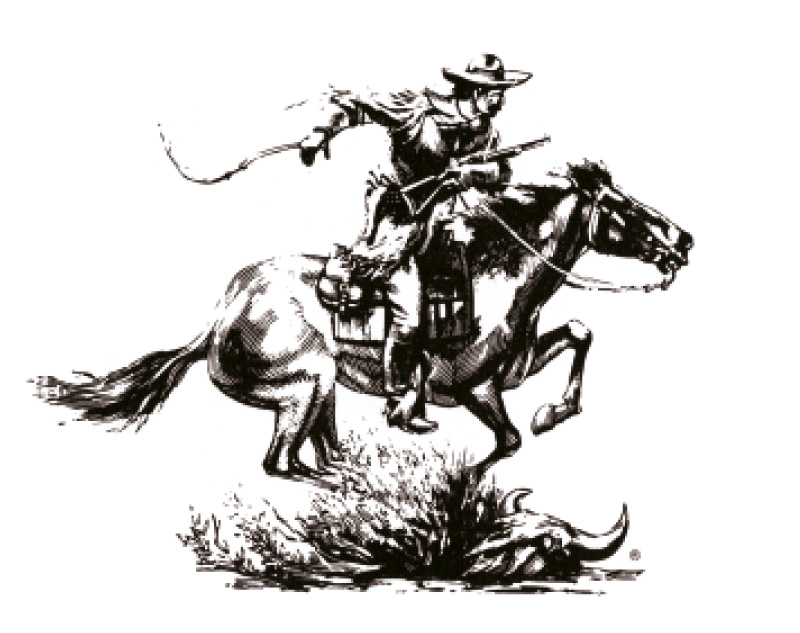 1965
While the “Horse & Rider” have been part of the Winchester brand since 1919, the trademark is officially registered.

1966
To mark the 100th Anniversary of Winchester Repeating Arms, a gold-tone plated Model 1894 named the Model 66 Centennial is introduced.

1969
John Wayne wins the Academy Award for his role in the Western ”True Grit”, in which he fires his Winchester Model 1892 lever-action rifle one-handed on horseback while chasing a gang of outlaws. 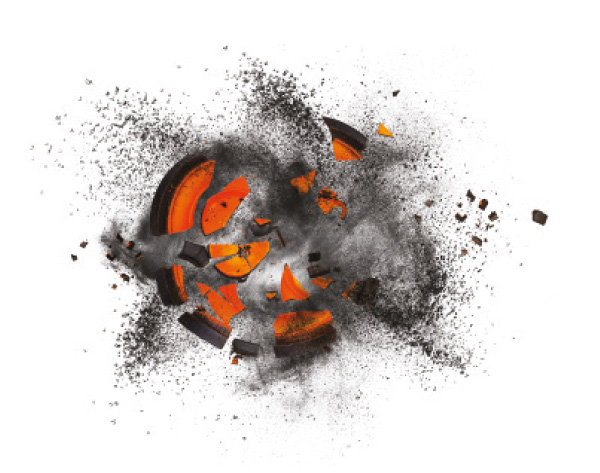 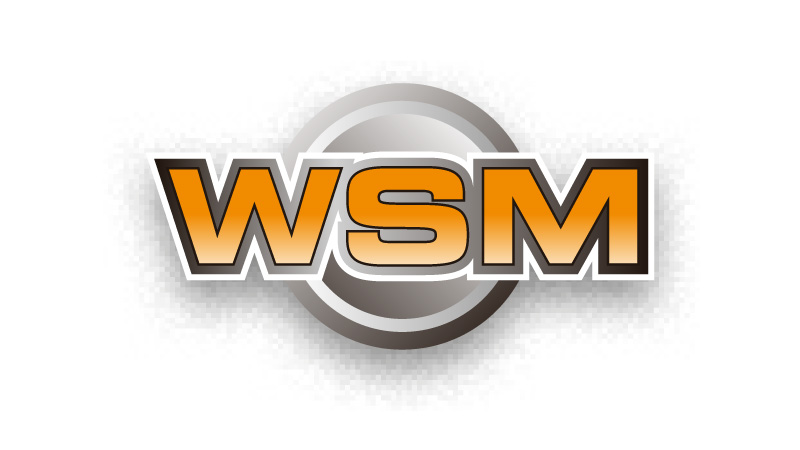 Winchester Ammunition celebrates its new rimfire manufacturing operations in Oxford, Mississippi, also home to one of the most state-of-the-art facilities in the world for centerfire rifle and handgun ammunition manufacturing.

2011
Winchester Blind Side Steel ammunition, with its ‘hex’ shape shot and diamond cut wad, is named ammo product of the year by Outdoor Life and NRA American Hunter. 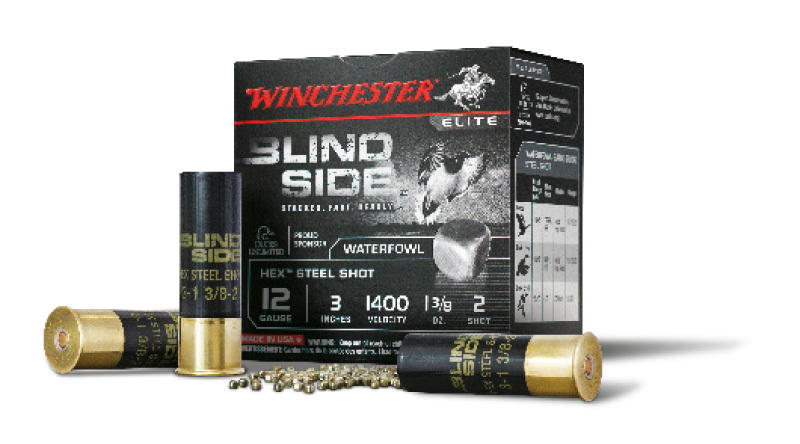 915 meters per second
The speed of the newly released 17 Winchester Super Magnum debuts, making it the fastest rimfire cartridge in the world.

2015
Launch of the Extreme Point: the first bullet specially designed by Winchester for deer hunting.